Home > Wills > Making a Will

Fill out our contact form and we will get back to you as soon as possible.

We will give you helpful advice to ensure that your Will does all that it can to protect your assets so that your estate ends up with those that you intend. We can give you expert guidance so that potential arguments, claims and legal challenges after your death are avoided. Our advice helps to protect children, vulnerable beneficiaries and save tax.
We make things straightforward for you.

A true story about an elderly gentleman (Mr D) who wrote his own will because solicitors are too expensive.

Mr D did not believe in spending money unnecessarily. He knew that he could buy a form from WH Smiths and write his own Will for only £15. He had heard that good Solicitors charged a lot more than this and his wishes were simple. He wasn’t sure why it took so many years to train a Solicitor when it was so easy to do it yourself.

Mr D had quite a big family and in the end he couldn’t fit all of his wishes on one DIY Will form, so he went back to WH Smiths and bought a second form. He didn’t realise that each form began with the words ‘This Will hereby revokes all previous Wills’ and that the two forms when placed side by side would each cancel each other out. After Mr D died this was just the beginning of the problems.

Mr D wanted to leave 90 per cent of his estate to his favourite son Barry and only 10 per cent to his daughter, Susan. He had never liked his daughter’s husband and he did not think that Susan could be trusted with money. So this is what he wrote on the Will forms. Unfortunately, Barry’s wife was a witness to the Will. This totally invalidated the 90 per cent left to Barry because the law says that a beneficiary or their spouse must not witness a Will. This wasn’t the end of the problems.

Mr D had four Building Society accounts, one for each of his grandchildren. When he wrote out the Will forms each of these accounts contained £10,000. Simple. Unfortunately by the time Mr D died he had moved his money around and two of the accounts had £12,000 in and two of them had less than £10. The gifts to the grandchildren were of the specific account balances not the sums he originally intended. This seemed very unfair to the grandchildren, and they we’re seriously upset. They didn’t like each other, and they fell out about the gifts.

At the time what would this Will have cost Mr D if he had been to see a Solicitor to make his Will? At the time ,
probably less than £250.

The family of Mr D however ended up paying more than £10,000 in legal fees to untangle all the mess caused by the homemade Wills and get Probate. Writing his own Will had been a false economy for Mr D and his family. Your Will is one of the most important legal documents you will ever sign and deals with everything you have spent your life acquiring.

We look forward to helping you get it right. It is better to shop around for the best advice, not the cheapest Will. 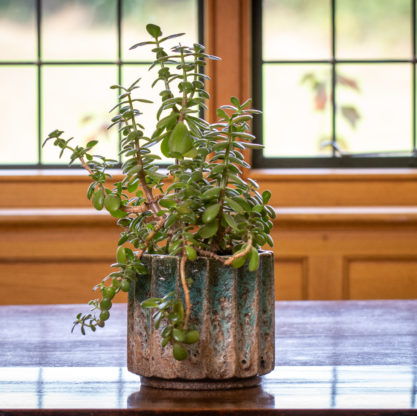